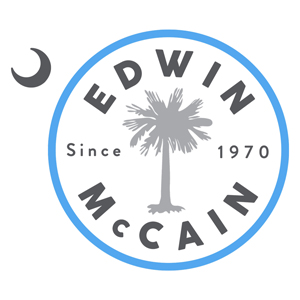 We regret to announce that Edwin McCain’s performance, scheduled for February 18 has been postponed to October 21, 2022. We apologize for any disappointment and inconvenience this may cause. Tickets purchased and held for the February 18 performance will be honored.

Edwin McCain has built an impressive 20-year career by combining hit songs, authentic spirit and affable sense of humor with performances that feel more like parties with old friends than rock concerts. Called the “great American romantic” by the New York Times, McCain’s enduring love songs and wedding standards, “I’ll Be” and “I Could Not Ask For More” soared to the top of the charts. With five Billboard Top 200 albums, his songs are not just for the romantic at heart as contestants on American Idol and The Voice consistently borrow Edwin’s ballads to help them win over judges and fans alike.